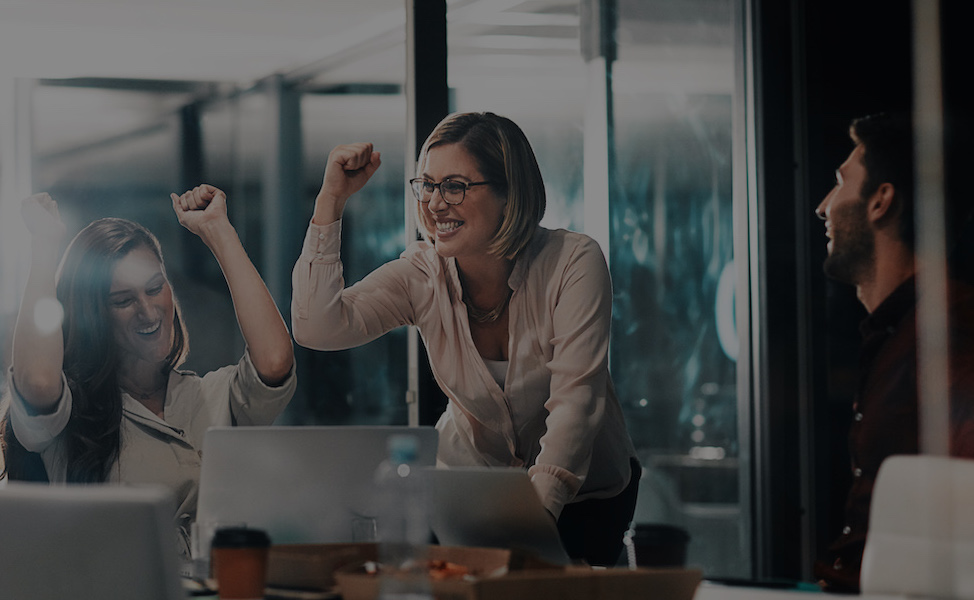 As the President of OptifiNow, John leads the company’s vision, strategy and growth. John founded OptifiNow to solve a common problem of enterprise customers – the shared struggle of managing national and global sales teams with brand and legal compliant messaging. OptifiNow was built from the ground up by simplifying the complex needs of customers. The result is a software platform that delivers a complete suite of customer engagement solutions for its clients.

Prior to founding OptifiNow, John was and still is the President of 121Communication, a web-based digital print and marketing automation company. John led 121Communication to be one of the first companies in the United States to partner with Hewlett Packard’s digital-printing and communications division. Since then, he has consistently innovated with HP and other technology partners to meet the needs of enterprise customers.

John has a BS in Engineering and Computer Science from Loyola Marymount University, and is a proud California native. He lives in Los Angeles with his wife, and their 3 children.

As COO of OptifiNow, Mike works with John to develop and execute all key strategies for growth and operational initiatives throughout the company. He leads the corporate development efforts for OptifiNow, including strategic alliances, acquisitions, trusted advisors programs and strategic partnerships.

Mike’s career spans decades of successful leadership roles in global technology businesses. As Chairman and CEO of NIEC (TSE1;6974), Mike led this $350 million publicly traded Japanese Semiconductor Company from an enterprise generating losses to record revenues, gross margin and profitability. During Mike’s tenure NIEC was one of the best performing stocks on the Tokyo Stock Exchange.

As EVP CFO Mike was member of the International Rectifier (NYSE; IRF) executive team driving the development of strategic direction and company objectives. During this period International Rectifier’s revenues grew from $200 million to over $1.3 billion. Mike raised over $2 billion in debt and equity financing, managed a billion dollar investment portfolio, completed 10 domestic and global acquisitions, and was a thought leader on wall street in structured finance.

Mike started his career in a Big Eight accounting firm (when we still had the “Big Eight”) where he earned his California CPA.

Ready to exceed your sales targets?

OptifiNow is a powerful all-in-one platform that helps enterprise teams easily handle the entire sales cycle – for results you can measure on your bottom line.